We are one of the most recommended spa training academy in Kathmandu. Contact us for learning spa therapy techniques and training workshop.

Mr Ram Kumal has done his best with his training and skills. 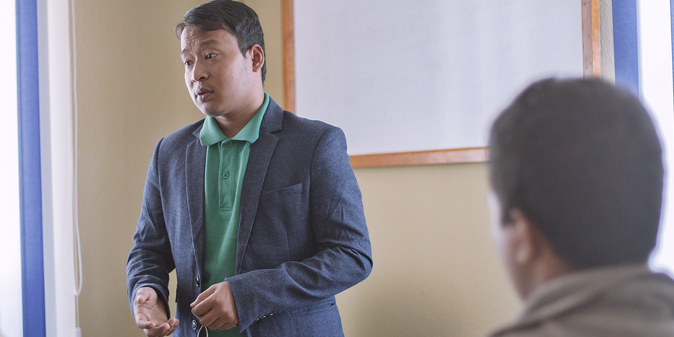 There's has been a big change to be seen on Mr. Ram Kumal's personality, who was graduated few years back from AIPA. Back then he made his vacation useful by enrolling for 280hrs of Diploma in Spa Therapy.

He's like one of us. Simple guy with a high dream. A dream to secure the highest position in a 7star hotel, if not, then 5star. Once, he saw his friends making good money with their spa skills and was enjoying better lifestyle than any other colleagues. He was told that the spa skill was the hardest skill to learn, at first, in order to enter the world of spa. Hardest skill? Mr. Ram was challenged. He was ready to commit. He decided if he can't do a marathon, he'll at least run, if not, ready to crawl, but he'll learn anyhow. That’s what he shared today, at 11:00hrs with fellow AIPA students and Heritage Spa's new team.

He recalls. He asked his hotel manager to recommend a good massage therapy school. Instead of suggestions, Mr. Ram was told to Google it. Mr. Ram then googled patiently, and shortlisted few institutions from India and Nepal. After looking thoroughly he decided to choose AIPA and decided to enroll. 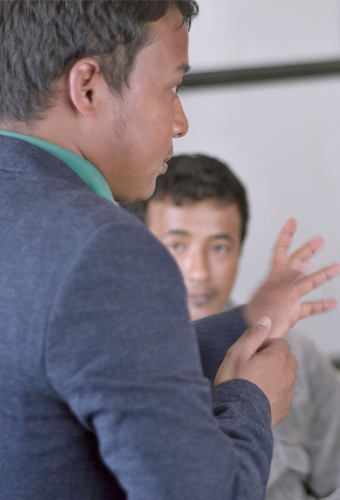 After three years of graduation and collecting major experiences in both 7stars and 5stars hotel, he's now intellectually speaking with us. He elaborated how SKILLS can CHANGE one's career from zero to one. Today Mr. Ram is working as an Assistant Director in a 5star hotel, confident, has enough industry experience to share among us. He explained WHAT TO DO when dealing with "Negative Comments" from guests. And how to be POLITE within the staffs when "personal conflicts" appear in a diverse culture. He also suggested each one of our participants on HOW TO SET SMART goals to scale a career path. He kept our admin staffs surprised by to creating a TRAINING CALENDAR and managing it for the whole year.

But, he's still a student now, we would say a keen learner as well as a good teacher. He is highly focused on hardworking at a workplace. By looking at his personality, he displayed good salesmanship. And how he value the sense of excellent Customer Service. Finally, ended his conversation by recommending everybody to have a business mindset for each company that you work for. 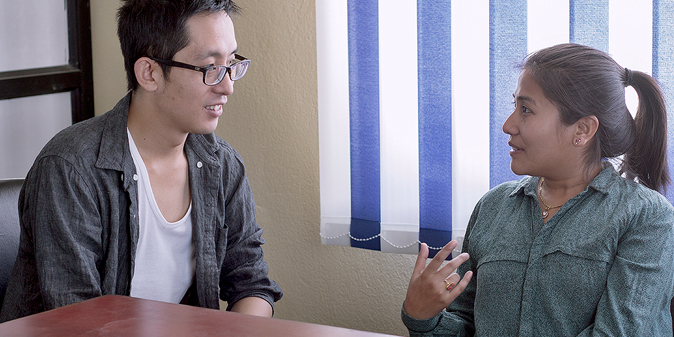 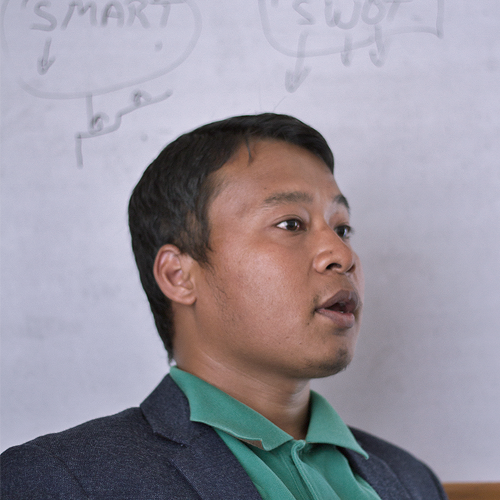 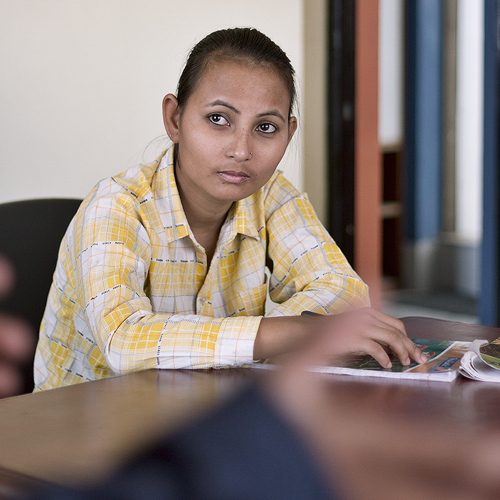 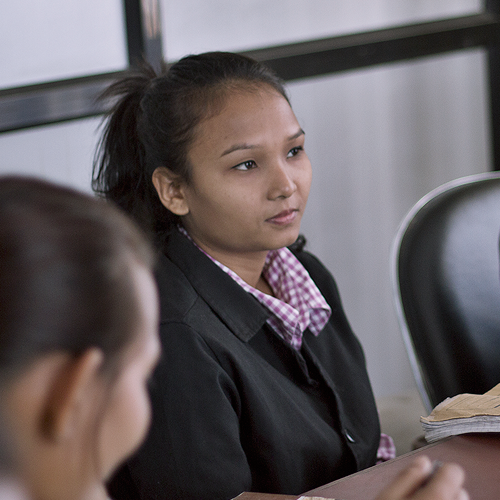 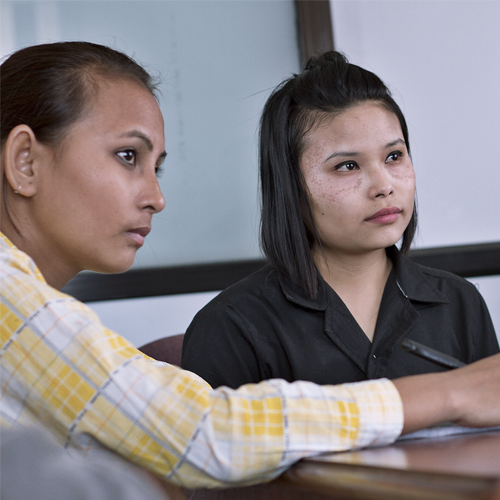 Nevertheless, it was precious moment we all enjoyed.

AIPA is proud to have Mr. Ram Kumal and so he is to have us in his career path.

We wish him prosperous future.

-End of the page-